“Fire and Ice: The Dragon Chronicles” 2008 (IMDB)
Ruled by King Augustin, Carpia is a peaceful kingdom in a world inhabited by dragons and knights. The land's serenity is unexpectedly shattered by a Fire Dragon that spreads almighty fear and death amongst the kingdom's innocent people. 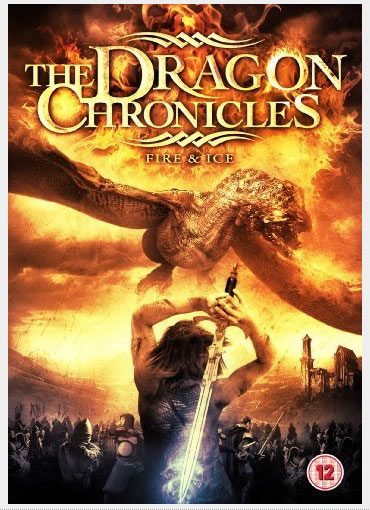 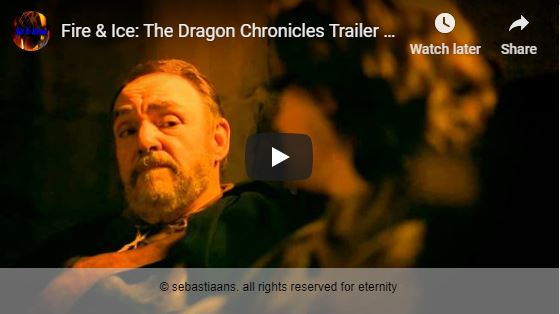 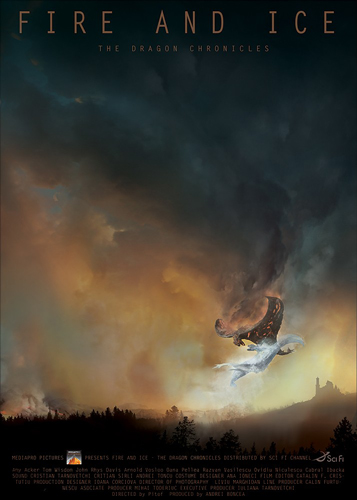