a BIOGRAPHY and stuff

2015-2017 period: worked with a team as lead 3D generalist on 2D/3D animations and games projects, and more film compositing FX.

Placed in Bucharest between 2002-2017 . Concluded Art University studies in 2010 after a few year break.

Student Years start in 1988 as a continuous search in the Bucharest Universities, Geology, Languages, and Arts.

1970: born Moldavian, grown Valachian, named Hungarian. Childhood between the Danube river and the Valachian Alps, between a rock and a flow. 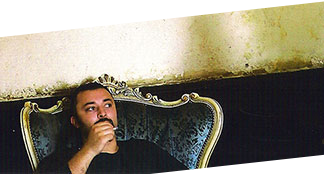 Here are all those things that were there and will never come again:

2015, March: “The Film at the End of the World” video effects for Gheorghe Preda’s new film

2014, April: Participation at group exhibition Fear of the End, with an instalation with ceramics, lead and poetry, HMSST – Textual ACT-iculations

Sculpture beyond stone, digits and bone 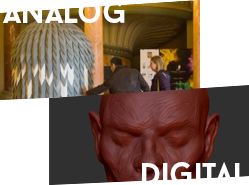 places and people to work with

there may be linked content to other sites on the Internet on various pages of this website. For all those links: I am not responsible for the content of the linked pages and all external links on this website. Downloaded files and images of this website may not be shared or used commercially, as all texts photos and videos on this website are subject to copyright! The use of the any materials without prior agreement is only permitted for purely private purposes.